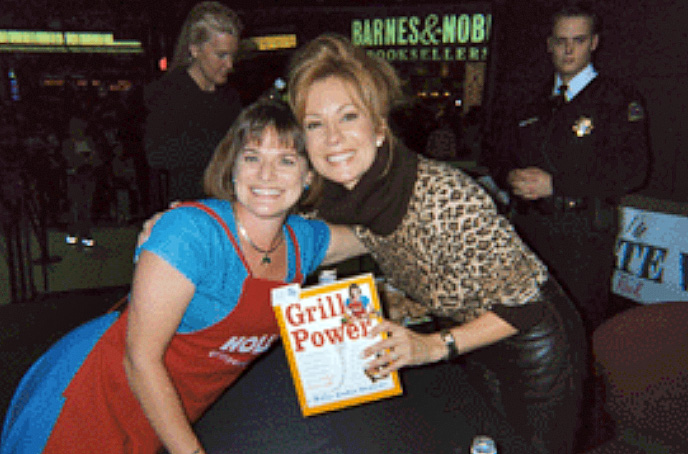 Food and Fitness Journalist: Holly has written for a variety of national and international publications. As a freelance journalist her articles, which focus on such topics as food, fitness, nutrition, and travel, have appeared in magazines and newspapers nationwide (e.g. Cooking Light, Prevention Magazine) and has been represented by the New York Times News Syndication Services.

She has interviewed and written about Chefs Jacques Pepin, Anne Willan, Martin Yan, Sam Choy, Bruce Aidells and many others. Holly’s assignments have included trips to Alaska, Montana National Parks, Hawaii, Norway, Germany, Greece, French Canada and many other destinations. Previously, as fitness editor for ten years for the American Egg Board’s and USDA’s Rediscover Eggs, a quarterly newsletter for seniors, Holly interviewed the nation’s most eminent health and fitness professionals and fittest seniors including President Jimmy Carter. Early in her career, Holly wrote a weekly culinary column, for the San Jose Mercury News for over 4 years.

Holly has written hundreds of food and travel articles.
Please have fun reading the samples below and cooking the recipes!

How to Buy an Indoor Electric Grill
for Amazon.com

A Meal for Mom
Show Her You Care with this Step-by-Step, Make-Ahead Meal (Kids’ Corner)
Sunset-Select Magazine